Why We Are Wine Critic Atheists 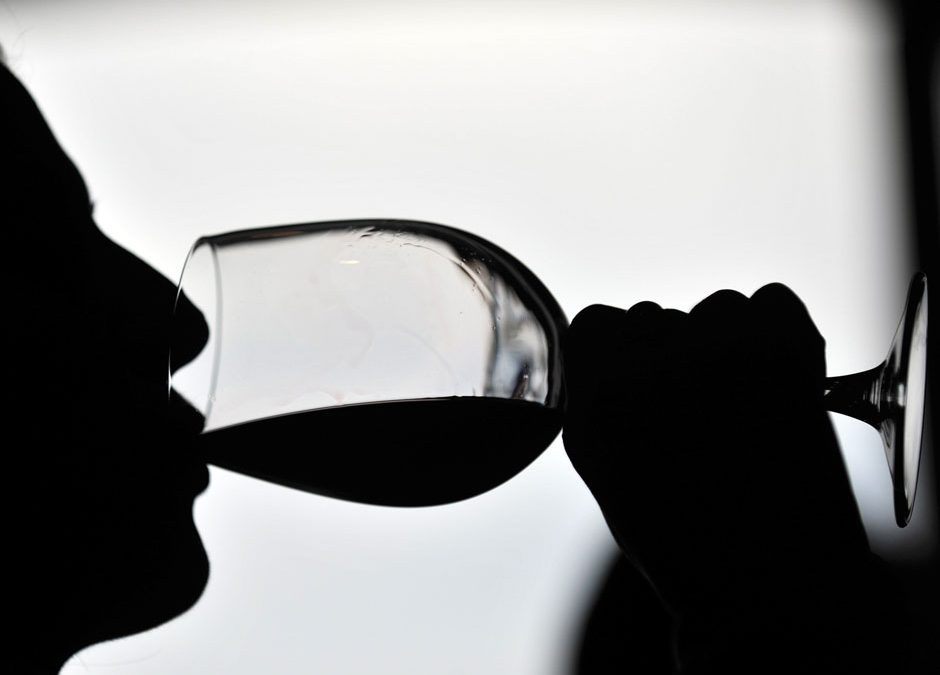 We’ve written several blogs already on our skepticism of wine critics – from wrong predictions on how certain wines would hold up over the ensuing decades to the unreliability of the 100 point wine scores. But, I think it’s time we face up to the disturbing truth, wine critic scores have no correlation with reality. 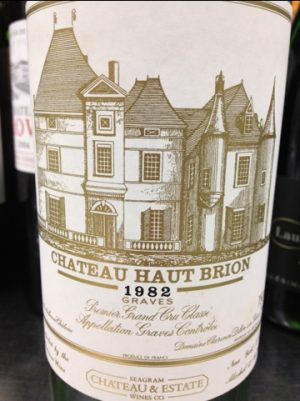 As we wrote recently in our blog – 5 Key Takeaways from a Legendary 1982 Bordeaux Wine Tasting, we were fortunate enough to go to a tasting of the top 1982 Bordeaux wines. After comparing notes on the wine and writing the blog, we went to take a look at what the preeminent wine critics in the world, Robert Parker and Michael Broadbent, had to say about these wines. Now, unlike the vast-majority of wines in this world, the 1982 Bordeaux wines are critical darlings. They have been carefully tasted and written about by the most eminent critics.

And what did we find? What Parker and Broadbent wrote about these wines in 2002 and 2003 had no correlation, at all, with what we had just tasted. It seems like there are only two options here. Either Hart Davis Hart purposefully switched all the bottles when they double decanted them to fool the whole lot of us for no reason, or the emperor has no clothes. Folks, we’re going to go with option two on this one. (As an aside, we went to Parker and Broadbent’s books from 2002 and 2003 for this blog – and yes, this is pretty old school as these are the old-fashioned physical books, but they’re also something that cannot be changed like a website as time goes on.) 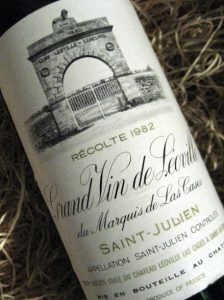 Château Léoville Poyferré (which was awesome) was a 94 point wine with an anticipated maturity of 2006 to 2025. Huh? Nothing Parker wrote had even a slight resemblance to what we tasted.

What does Parker think? He gives the Château Haut-Brion a 94, and gives an anticipated maturity of 2002 to 2022. Well, drinking it in 2017, loving it, and thinking it’s young seems to bear no resemblance at all to Parker’s review. But then we turn to the Château la Mission Haut-Brion, to which we were indifferent. Robert Parker gave it one of his rare 100 points, his highest rating, with an anticipated maturity of 2007 to 2040. Okay, were we actually drinking the same wines he drank?

What does Broadbent think? He gives the Château Haut-Brion an unequivocal five points, his highest rating (but wait, didn’t Parker give it only a 94?). And, he gave 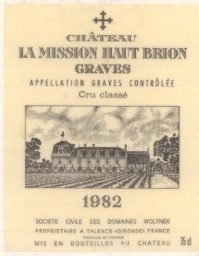 the Château la Mission Haut-Brion 2 stars, but with the possibility it will go to 4 stars. We’d say it stayed at 2 stars, but it seems like Broadbent’s thoughts weren’t actually too far away from our own. But guess what, his scores are diametrically opposed to Parker’s scores. How does Parker give a wine 100 points while Broadbent gave it 2 points? Maybe, we all just have our own personal preferences, and no one should give to much weight to anyone else’s preference, except for their own?

What are the natural responses to our arguments that wine critics’ thoughts are baloney? The first argument is that that our palettes may just not be as sophisticated as a Parker or Broadbent. Sure, that may well be true, but isn’t the point of the existence of wine critics to provide a guide to the rest of us of what wine to drink and when? We certainly know from our palettes and experiences that wine critics don’t begin to give us the right information. And, if their palettes are so much better than ours, why can’t they agree at all with each other on these wines? Perhaps we’re just talking about three different groups of palettes drinking wines at different times?

Second, everyone knows that every old bottle is slightly different.  Perhaps we just happened across better bottles of Château Léoville Poyferré and worse bottles of Château Léoville-Las Cases than Parker and Broadbent. That too may be true, but it takes away the whole point of wine criticism and scores.  The critics are only drinking a few bottles too. How can we trust what we buy based upon what they say, if we accept that every bottle from the same winery can be radically different?

Third, aren’t we just engaging in the same game as Parker and Broadbent? Put another way, aren’t we just substituting our own judgment and critiques of these 1982 wines with Parker and Broadbent’s critiques? The answer, of course, is yes.  We’re providing the world with our personal views of these wines, which is no different than professional wine critics providing their views. And, it’s true that the sole basis of our criticism is that there’s no correlation between their views and ours. But in the end, all we can trust is our own palettes. And, we know from comparing what we like to what they say, wine critics are useless for us. We can say no more, and no less.

What does all of this mean?

That said, our wine critic atheism is taking us to scary places. Sure, we don’t trust what the greatest critics in the world say about either the quality or longevity of wine. We’re okay with that. But, what worries us are the implications in what we do implicitly rely on from critics. While we’ve had the opportunity to taste many many great wines from great vintages ourselves, we have not had the chance to do enough vertical tastings, especially blind vertical tastings, to really judge one year against the next. So, we’ve always taken on faith that years such as 1982, 1990, and 2009 are great. But is that true? Have we just taken what the wine critics say on faith as opposed to testing it ourselves?

That said, when you start to lose faith that 1982 is a great vintage, one feels lost. It’s a scary world out there, my friends. You cannot trust the authorities. Can we even trust ourselves? This is getting too heavy. We need a glass of wine.